"The Czech Philharmonic is very close to my heart artistically and personally.  With the leading orchestra of our country, I have repeatedly experienced moments of beauty and deep feeling on the podium. I regard it as an honour that I may continue to be a part of the innermost musical family of the Czech Philharmonic, alongside Chief Conductor Semyon Bychkov and together with my wonderful colleague Tomáš Netopil." Jakub Hrůša made his debut with the Czech Philharmonic in 2004 when he stepped in at short notice to conduct a programme of Janáček, Martinů and Dvořák. He had just graduated from the Academy of Performing Arts in Prague where Jiří Bělohlávek was amongst his teachers. Hrůša has subsequently conducted the Orchestra over forty times in concerts at home and on tour and at the start of the 2018-19 season was appointed Principal Guest Conductor. Highlights of 2019-20 season with the Czech Philharmonic include launching their year of Beethoven anniversary concerts on 1 January 2020 with Symphony No. 9, the start of a Suk recording cycle for Decca Classics, touring Germany with Sol Gabetta, and initiating a series of operas in concert, beginning with Janáček's Kát'a Kabanová in Prague and Hamburg.

Equally at home in operatic repertoire, Hrůša is a regular guest of the National Theatre in Prague and Glyndebourne Festival Opera, and between 2010 and 2012 was Music Director of Glyndebourne on Tour. For Glyndebourne Festival, he has conducted Barber’s Vanessa, Janáček‘s The Cunning Little Vixen, Britten’s A Midsummer Night’s Dream and The Turn of the Screw, Bizet’s Carmen, Mozart’s Don Giovanni and Puccini’s La bohème. In summer 2020, he returns to conduct Stravinsky’s The Rake’s Progress. Elsewhere he has conducted Janáček’s The Makropulos Affair for Wiener Staatsoper and Opernhaus Zürich; Carmen for his Royal Opera House, Covent Garden debut; Léhar’s The Merry Widow and Dvořák’s Rusalka for Opéra national de Paris; and Puccini’s Il trittico for Oper Frankfurt.

In the studio, Jakub Hrůša has recorded Concertos by Bartók and Kodály with the Rundfunk-Sinfonieorchester Berlin for Pentatone; the Tchaikovsky and Bruch Violin Concertos with the Czech Philharmonic and Nicola Benedetti for Universal; live recordings for Octavia Records of works by Berlioz, Strauss and Suk with the Tokyo Metropolitan Symphony Orchestra; three discs for Pentatone with PKF-Prague Philharmonia; and six discs of Czech music for Supraphon. As part of their partnership with Tudor, Hrůša and the Bamberg Symphony have also released Smetana’s Má vlast and the first two instalments of a new cycle pairing the last four symphonies of Dvořák and Brahms. In March 2020, Decca Classics present his recordings of Dvořák’s Requiem and Te Deum with the Czech Philharmonic released together with one of Jiří Bělohlávek’s final recordings: Dvořák’s Biblical Songs.

In recognition of his championing of Janáček’s music abroad, Jakub Hrůša was awarded the inaugural Sir Charles Mackerras Prize. He is also President of the International Martinů Circle and The Dvořák Society. 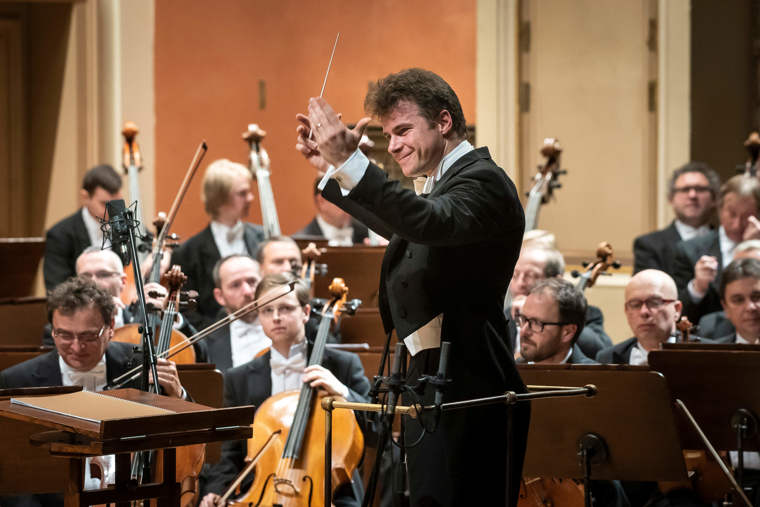 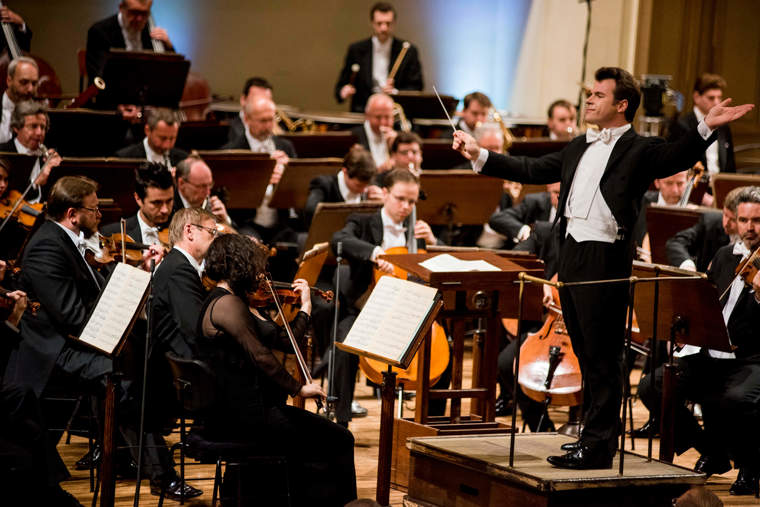 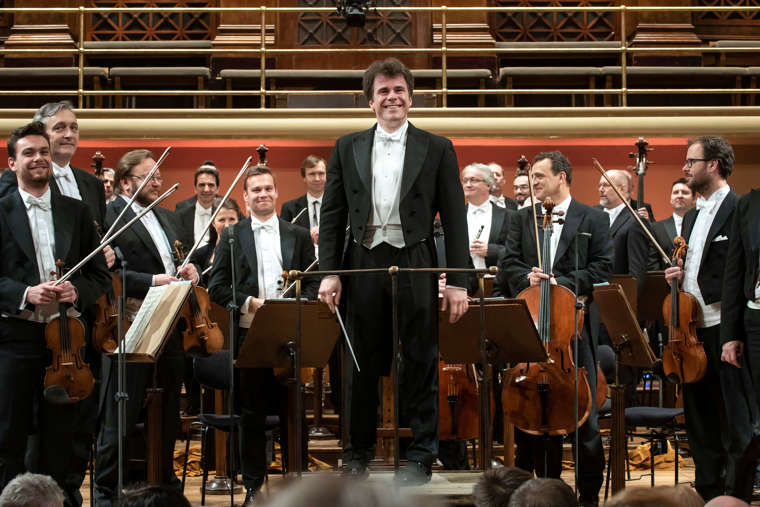 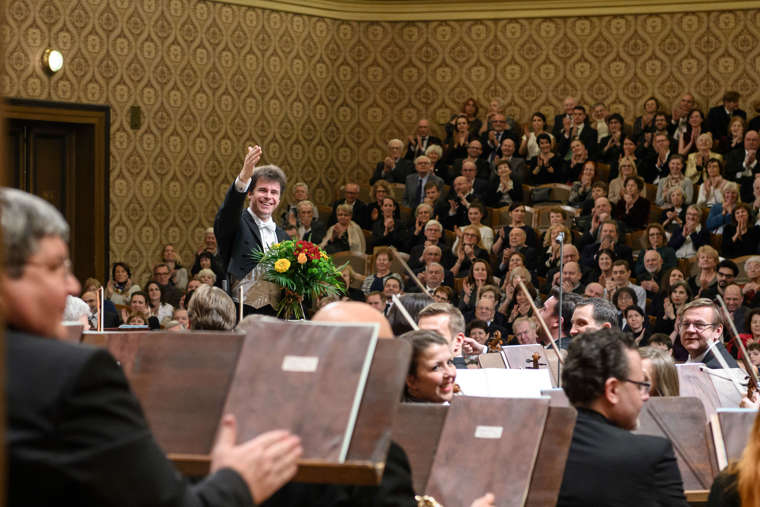 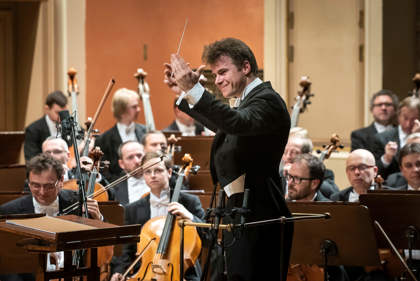 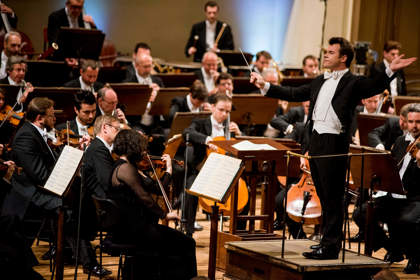 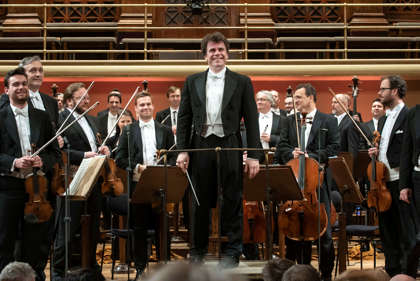 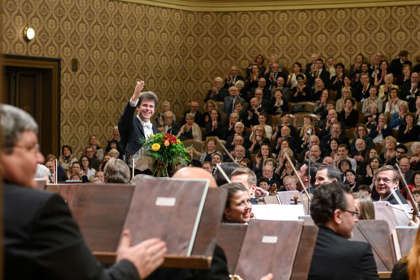