Czech Philharmonic nominated for Orchestra of the Year 2022

The Czech Philharmonic is among the ten ensembles nominated for the prestigious Gramophone Classical Music Awards alongside colleagues from Vienna, Oslo and London. You decide the winner!

The annual Gramophone Classical Music Awards have been presented by Gramophone magazine since 1977 and are one of the world's most influential classical music awards.

For the fifth year running, the Gramophone Classical Music Awards also include the prestigious Orchestra of the Year award. This award recognizes recording achievement and music-making at the highest level.

We are extremely honoured to be among the nominated ensembles, which include the Vienna Philharmonic, the Oslo Philharmonic, and the Pittsburgh Symphony Orchestra.

Gramophone's editors and reviewers evaluated the recording activities of each of the nominated ensembles. At the same time, all ten nominees have released new albums in the past 12 months that rank among the most important achievements in the world of classical music.

The winner of the award will be decided by a public vote, which you can also take part in.

To appear on the list of nominees is a great achievement for us. Every vote you cast is proof that our work is meaningful.

Thank you for all your support!

I want to vote
More info about the award

The latest recording of Chief Conductor Semyon Bychkov and the Czech Philharmonic. 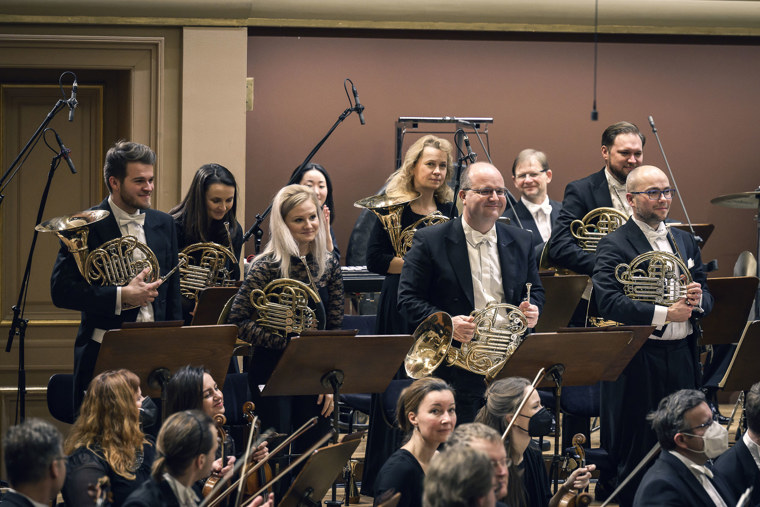 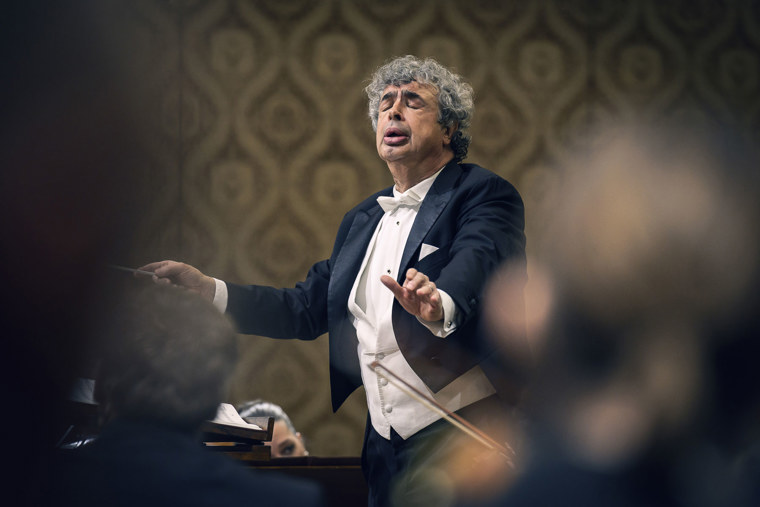 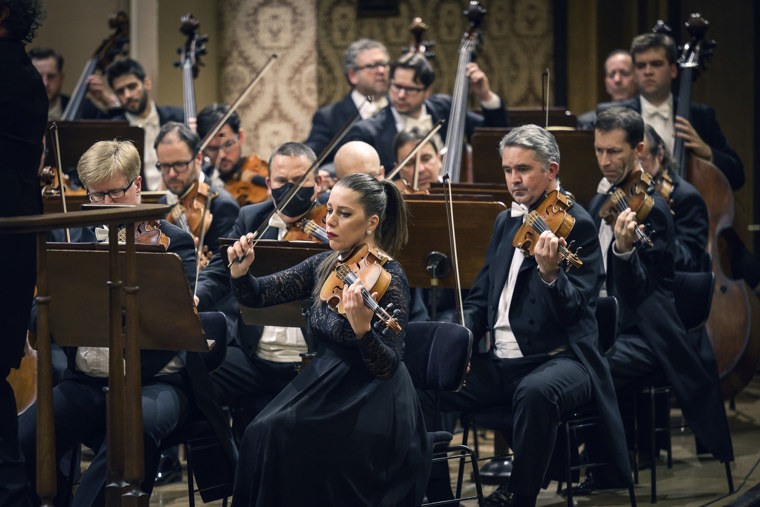 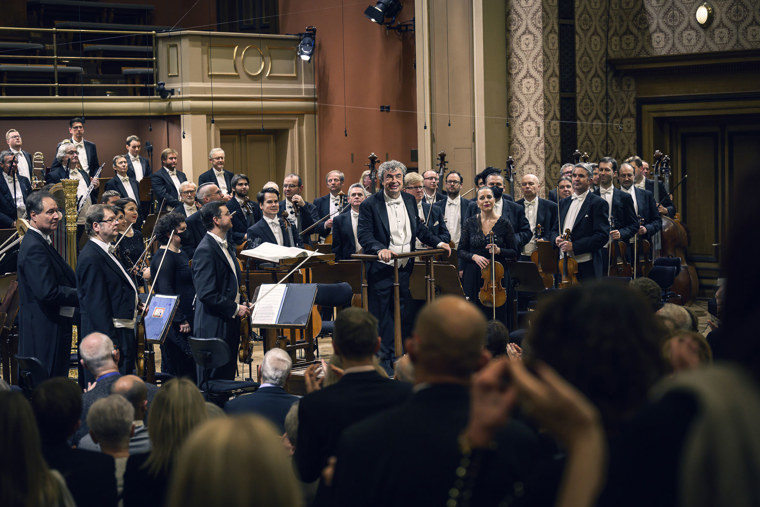 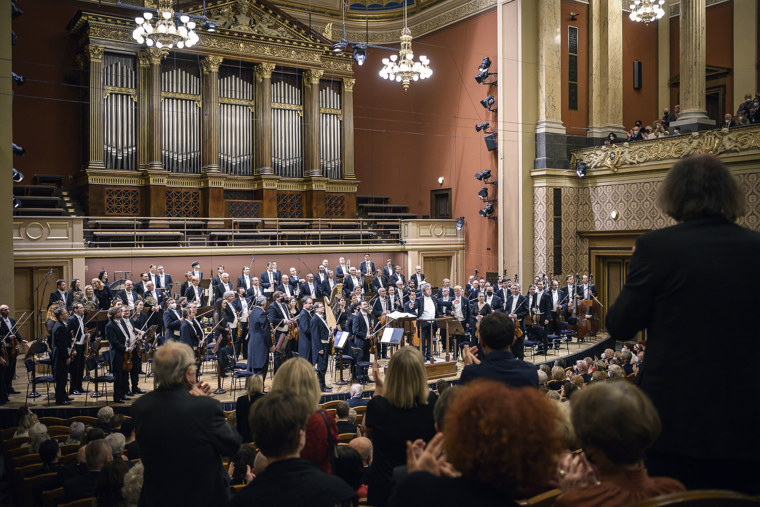 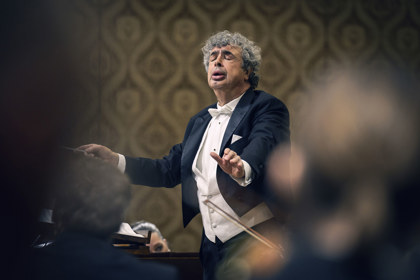 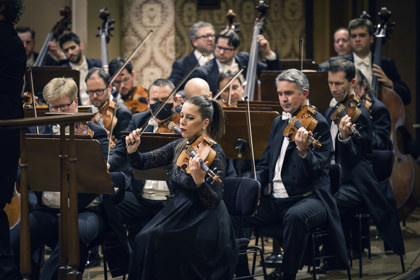 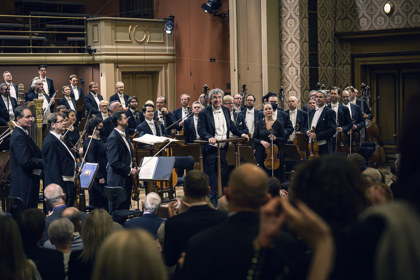 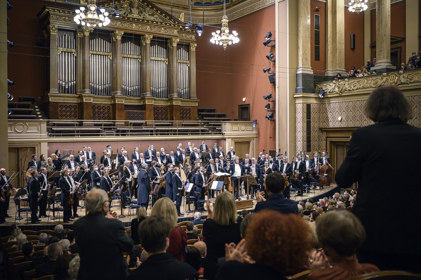