A tribute to Jiří Bělohlávek

It was with deep sorrow that the Czech Philharmonic announced on 31 May 2017 the passing of their Principal Conductor & Music Director Jiří Bělohlávek after a courageous struggle against serious illness. It is primarily to his credit that since 2012, the Czech Philharmonic enjoyed many extraordinary successes and regained its place of honour in its home country and abroad – truly becoming a national orchestra, finding its way back to the stages of the world’s most prestigious concert halls, and making a number of highly acclaimed recordings. Not only for the Czech Philharmonic but for the entire Czech nation, the death of Jiri Belohlavek has meant the loss of both a great artist and an extraordinary human being.

The Czech Philharmonic, conducted by Jakub Hrusa, paid tribute to Jiří Bělohlávek with a special performance of Dvořák’s Stabat Mater on 18 June 2017, the last piece that Maestro Bělohlávek recorded with the orchestra.

Jiří Bělohlávek was born in Prague in 1946. His love of music became apparent at an early age, encouraged by his father, a judge, who introduced his son to an array of classical music. At the age of four, Jiří joined a children’s choir, and was soon taking piano lessons. Jiří Bělohlávek went on to learn the cello with Professor Karel Pravoslav Sádlo before continuing his studies at the Prague Conservatory and at the Academy of Performing Arts in Prague. It was during these years that Jiří Bělohlávek began conducting in earnest, receiving instruction from Robert Brock, Alois Klíma, Bohumír Liška and Josef Veselka.

In 1968, the legendary Rumanian conductor Sergiu Celibidache invited Jiří Bělohlávek to become his assistant, a collaboration which culminated in Bělohlávek winning the Czech Young Conductors’ Competition in 1970, as well as reaching the final of the prestigious Herbert von Karajan Conducting Competition in 1971. It was in 1970 that Bělohlávek began conducting the Czech Philharmonic to great acclaim; the start of his long relationship with the orchestra. 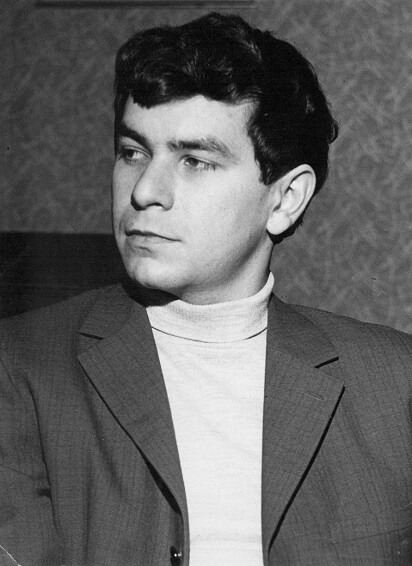 A decade later, Jiří Bělohlávek succeeded Václav Neumann as Chief Conductor of the Czech Philharmonic. He built upon the orchestra’s already established reputation for excellence, particularly in its interpretations of Czech music, and became part of a long line of esteemed Czech conductors to direct the orchestra: Václav Talich, Rafael Kubelík, Karel Ančerl, and his immediate predecessor Václav Neumann. 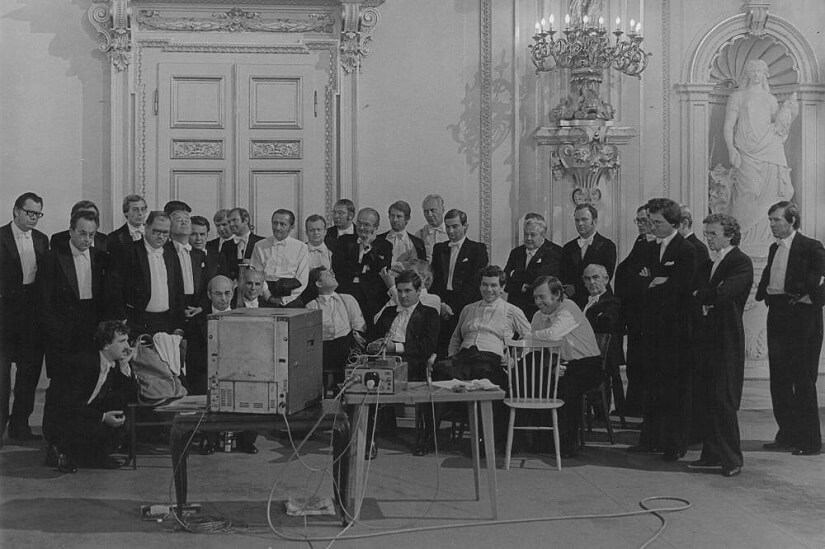 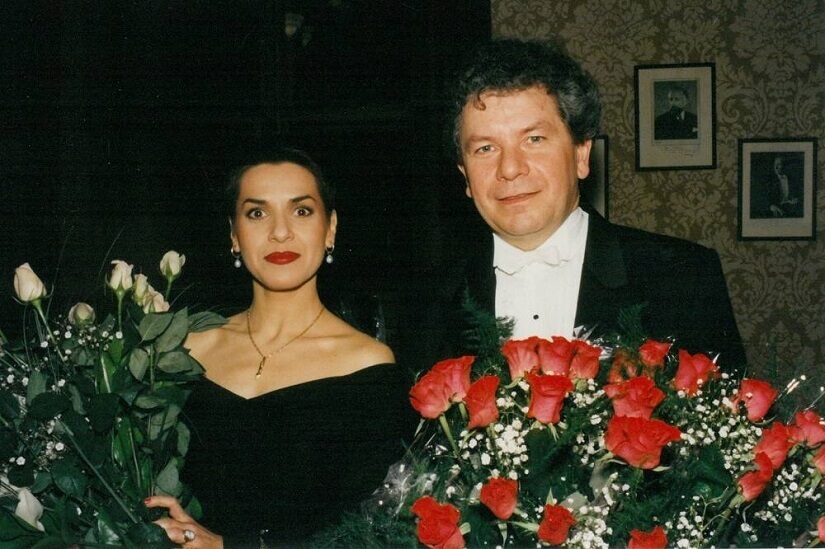 In 1994 Jiří Bělohlávek was named Principal Guest Conductor of the Prague National Theatre; then in 1995 he became the BBC Symphony Orchestra’s Guest Conductor, later becoming its Chief Conductor in 2006. Alongside these positions, Jiří Bělohlávek has continued his prestigious work in the world of opera, with acclaimed productions at Berlin, Covent Garden, Glyndebourne, the Metropolitan Opera in New York and many more.

In parallel with these roles, Jiří Bělohlávek had become a respected teacher of conducting. He was appointed Professor at the Prague Academy in 1997, and until 2009 was Director of the Department of Conducting. His protégés include the young Czech conductors Tomáš Hanus, Jakub Hrůša and Tomáš Netopil.

As Chairman of the Prague Spring International Music Festival, Jiří Bělohlávek consistently championed the music of Czech composers. His special affinity with the music of Bohuslav Martinů had been instrumental in bringing that master to the world’s attention, and Bělohlávek also took the more rarely-performed works of Dvořák, Janáček, Smetana and Suk and to new audiences. Furthermore, he programmed pieces by Czech composers deserving of greater attention, including Foerster, Ostrčil, Slavický and Sommer. 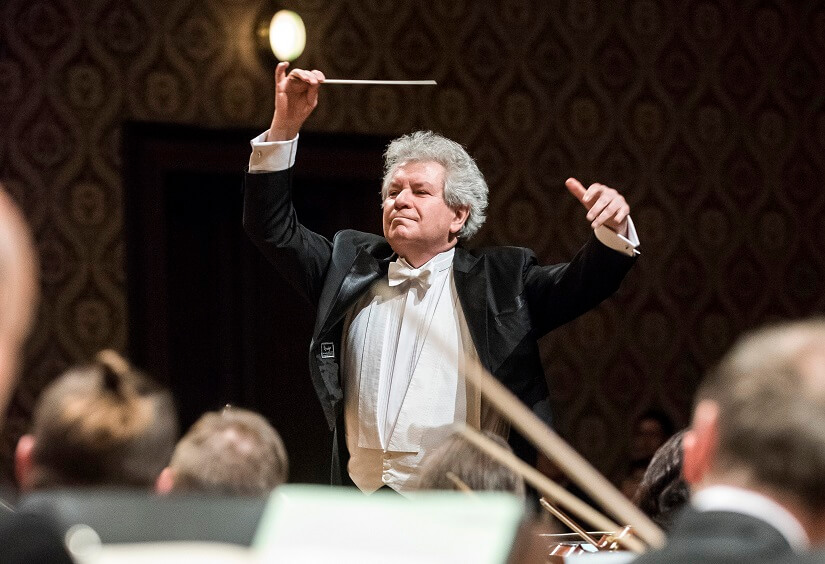 Jiří Bělohlávek has an extensive discography, and, as the Naxos label noted:

„His most outstanding recordings are those in which he leads the Czech Philharmonic Orchestra, where the high calibre of orchestral execution and Bělohlávek’s deep musicianship result in performances of exceptional quality.“

In May 2012 Jiří Bělohlávek was awarded the title CBE (Commander of the Most Excellent Order of the British Empire) ‘for services to music’ by the Queen Elizabeth II. In the Czech Republic he was awarded the First Grade Medal of Merit for service to the Republic.