The tradition of artists-in-residence was inaugurated in the 126th season, and this year there will be two of them. Magdalena Kožená and Simon Rattle form a pair in their personal lives, and they have collaborated with the Czech Philharmonic several times in the past. They last appeared at the Rudolfinum in June 2020 for an online benefit concert, which had record viewership on its Czech Television broadcast and streaming on social networks.

The artist-in-residence concept means a closer relationship and more intensive cooperation with selected artists during a season, enriching the programming of the Czech Philharmonic. Artists-in-residence appear repeatedly during a concert season in various formats and in diverse repertoire. We will hear Simon Rattle and Magdalena Kožená in less frequently performed works of the Czech song repertoire and in songs by Béla Bartók and Maurice Ravel. With the Czech Philharmonic, Simon Rattle will also perform Mahler’s final symphony, Janáček’s Taras Bulba, and Schumann’s Second Symphony.

Rattle and Kožená in the Rudolfinum

Czech Philharmonic • Concert with residents of the season

Magdalena Kožená is one of today’s most celebrated singers. This is documented not only by her appearances on concert and opera stages around the world, but also by the many awards she has earned in this country and abroad and her contracts with leading recording labels. She studied singing first at the conservatoire in her hometown Brno and then under Eva Blahová at the Academy of Performing Arts in Bratislava. Her most important competition victory brought her the title of overall winner at the sixth W. A. Mozart International Competition in Salzburg in 1995. She has made a long list of recordings of opera arias and a vast song repertoire, for which she has received practically all the important honours awarded by music journals including the prestigious Gramophone Award. Magdalena Kožená is a regular guest on opera and concert stages around the world. She collaborates with pianists including Malcolm Martineau, Daniel Barenboim, and Yefim Bronfman, and she appears with the world’s top orchestras and ensembles including period instrument ensembles in the Baroque repertoire. She is also a sought-after opera singer who has received ovations at leading opera houses all around the world including New York’s Metropolitan Opera and London’s Covent Garden.

Sir Simon Rattle was born in Liverpool and studied at the Royal Academy of Music in London. From 1980 to 1998 he was the chief conductor and artistic advisor of the City of Birmingham Symphony Orchestra, and in 1990 he gained the post of music director. In 2002 he was made the artistic director and chief conductor of the Berlin Philharmonic, where he remained until the end of the 2017|2018 season. Since September 2017 he has been the music director of the London Symphony Orchestra, and in the 2023|2024 season he will become the chief conductor of the Bavarian Radio Symphony Orchestra in Munich. He is a founding patron of the Birmingham Contemporary Music Group, and the Orchestra of the Age of Enlightenment gave him the title of Principal Artist. Sir Simon Rattle has made dozens of successful recordings, many of which have won prestigious international awards. He has close ties to the world’s leading orchestras including the Czech Philharmonic. He works with the most important opera houses including New York’s Metropolitan Opera and the Berlin State Opera. Music education is very important to Sir Simon Rattle – for the programme Zukunft@BPhil the Berlin Philharmonic earned several important international awards, and in 2004 the orchestra players were made International UNICEF Ambassadors. Sir Simon Rattle has earned a number of prestigious honours including knighthood; in 2014 he received the Order of Merit from Her Royal Highness Queen Elizabeth II, and he was awarded the Order of Merit in 2018 in Berlin. 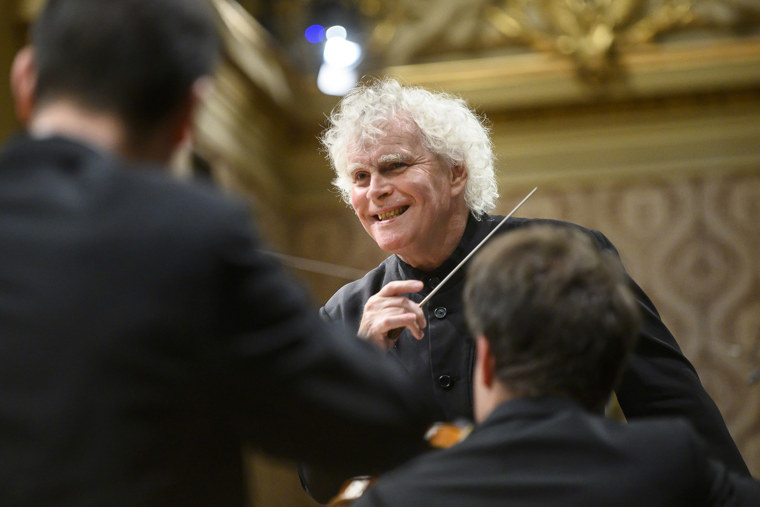 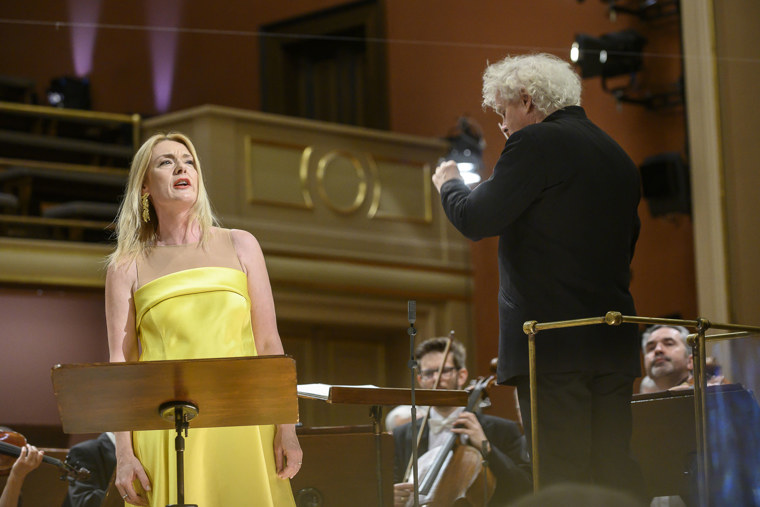 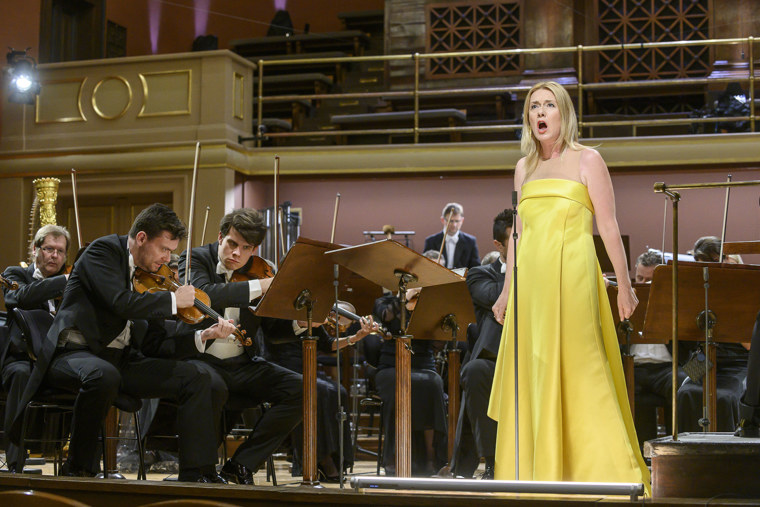 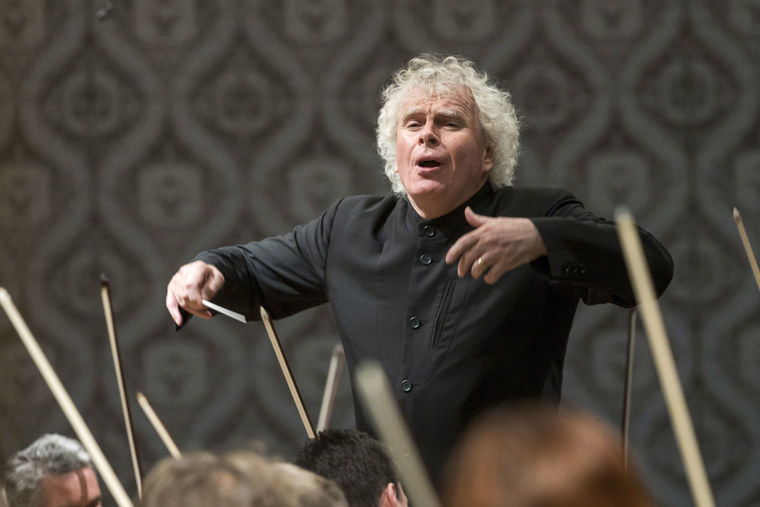 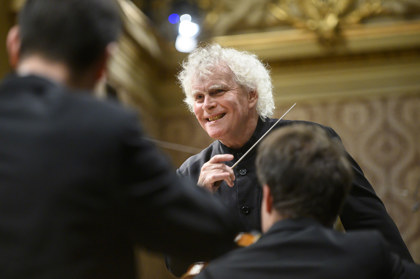 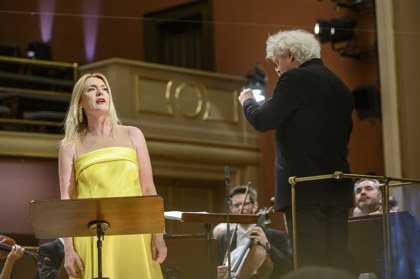 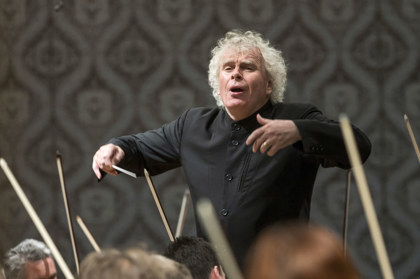 5 times a year directly to your e-mail.
Join 9500+ readers. Hesitating?
So check out the magazine.