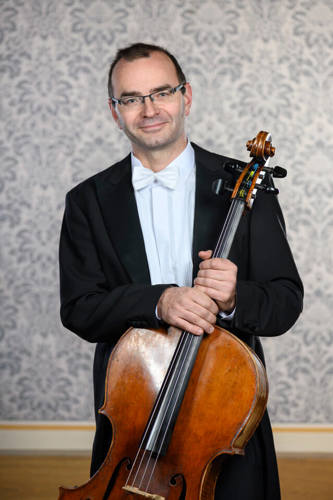 In Czech Philharmonic
since January 1999

He first studied with Mirko Škampa, then continued at the Prague Conservatory with Professor František Pišinger and the Academy of Performing Arts in Prague with Jiří Hošek. He later went abroad to perfect his skills at the Southern Methodist University – Dallas with Yuri Anshelevich.