In Czech Philharmonic
since August 2000 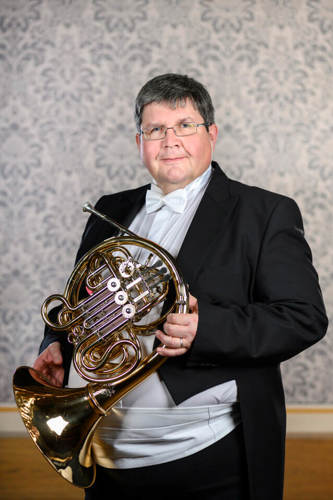 He studied at the Prague Conservatory and the Academy of Performing Arts in Prague with Alois Čoček.

When still at school, he joined the orchestra of the Smetana Theatre (now the State Opera) and stayed there from 1981 to 1984. He became a member of the Prague Symphony Orchestra in 1984 and left to join the French horn section of the Czech Philharmonic in 2000.

He teaches at the Lounských Music School in Prague. Since 2005, he has been the director of the Summer and Winter Courses for Buglers and organises many other courses and seminars.