In Czech Philharmonic
since November 2019 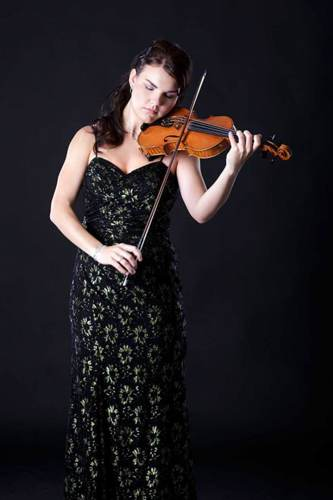 She has been playing the violin since the age of four with her mother Rimma Kotmelová, who studied at the Moscow Conservatory in Professor Viktor Pikayzen’s class. Aged eight, she later studied with Professor Jiří Fišer and graduated from the Prague Conservatory in his class in 2014. In October 2014, she was enrolled at Hochschule für Musik, Theater und Medien Hannover in Professor Adam Kostecki’s class. She is a concertmaster of the Czech Philharmonic.