In Czech Philharmonic
since January 2013 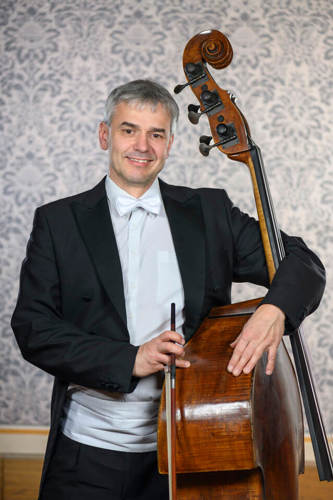